Live all the excitement of Italy’s splendour

Planned with the utmost care in order to find the most enjoyable panoramic roads, the route features every kind of Italian scenery:

The 'Land of Motors' and home to some of the greatest car builders of the world; on the fortifications constructed along the via Emilia by the Roman Army about 2000 years ago, many beautiful cultural cities such as Modena, Reggio Emilia, Parma and Piacenza were built, and here, in the 12th century, Matilde of Canossa reigned

Start and arrive in Forte dei Marmi, "Pearl of the Versilia" and one of the most glamorous venues on the Tyrrhenian Sea.

The itinerary will reach cross the renowned Marble Road, the fascinating tunnel that leads from the plains to the slopes of the Apuan Alps.

We drive along the Cinque Terre Road and visit the beautiful seaside villages of Liguria.

The route will cross the Apennines, the long mountain range that passes through Italy from North to South, and the Apuan Alps. As usual, the itinerary will offer some challenging mountain passes​, as Passo delle Radici and Passo Dell'Abetone.

We will also explore Garfagnana, the 'green island of Tuscany', once part of the Matildic Lands.

Surrounded by the sea in Versilia, one of the most beautiful and famous regions of Tuscany.

The iconic places of the roadtrip Terre di Canossa 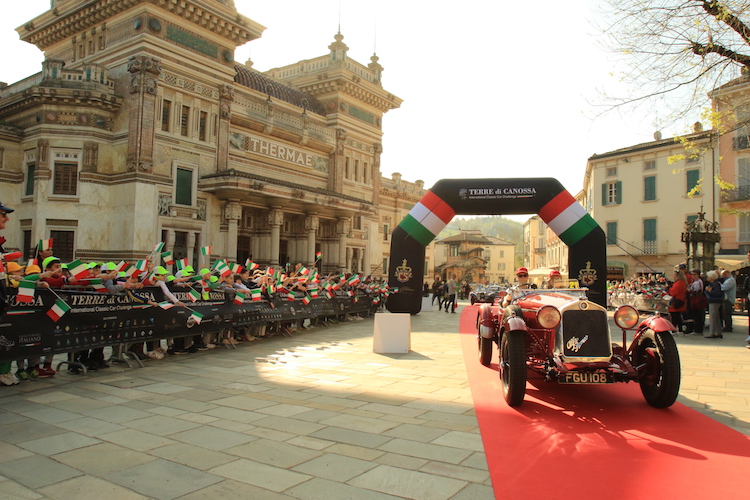 Salsomaggiore Terme, which is situated among the hills of the Parmesan Apennines, is renowned for its thermal waters, but also for the large number of works by the Liberty architect, painter and sculptor Galileo Chini. 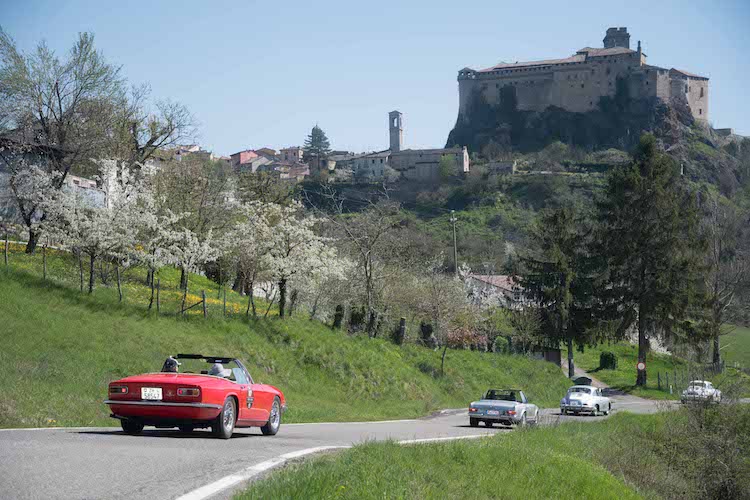 The Castles of the duchy

An icon of the courtly and chivalric romances, the dense network of castles around Parma is a defence system that stretches from the Po river to the ridge of the Apennine.

The strategically placed castles, cornerstones of the domain over the surrounding lands, are connected through waterways to the Po and the Adriatic Sea in the plains, while those in the mountains are perched upon peaks overlooking the routes towards Tuscany and the Tyrrhenian region.

The castles of the province of Parma are one of the most interesting itineraries for the enthusiasts of ancient buildings, art and nature. 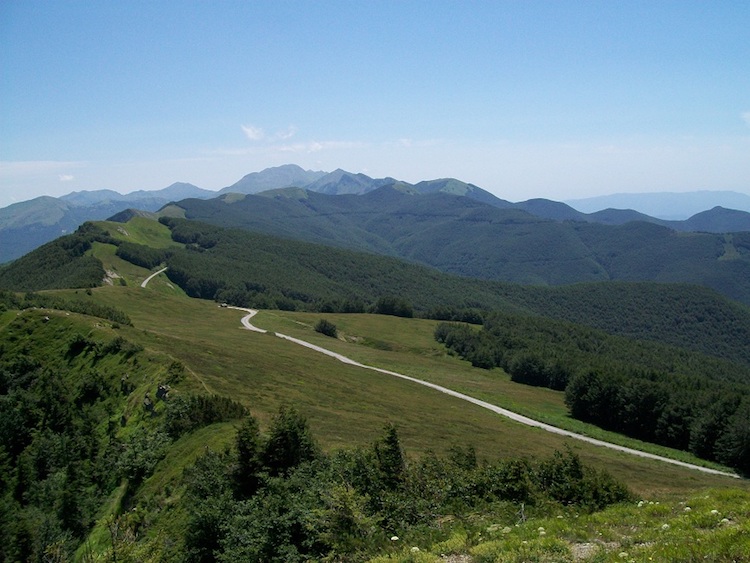 Legend has it that the name of Cento Croci Pass (‘Pass of the Hundred Crosses’) came from the dangerous bandits that operated along the Apennine ridge. During their raids at the end of the 18th century, these villains killed more than one hundred travellers. According to legend, the local authorities had one hundred crosses set up near the pass in memory of those killed, but also as a warning to future generations.

The pass is called ‘Scentu Cruxe’ in the Ligurian language and is located at a height of 1,055 metres above sea level, connecting the province of La Spezia with that of Parma. 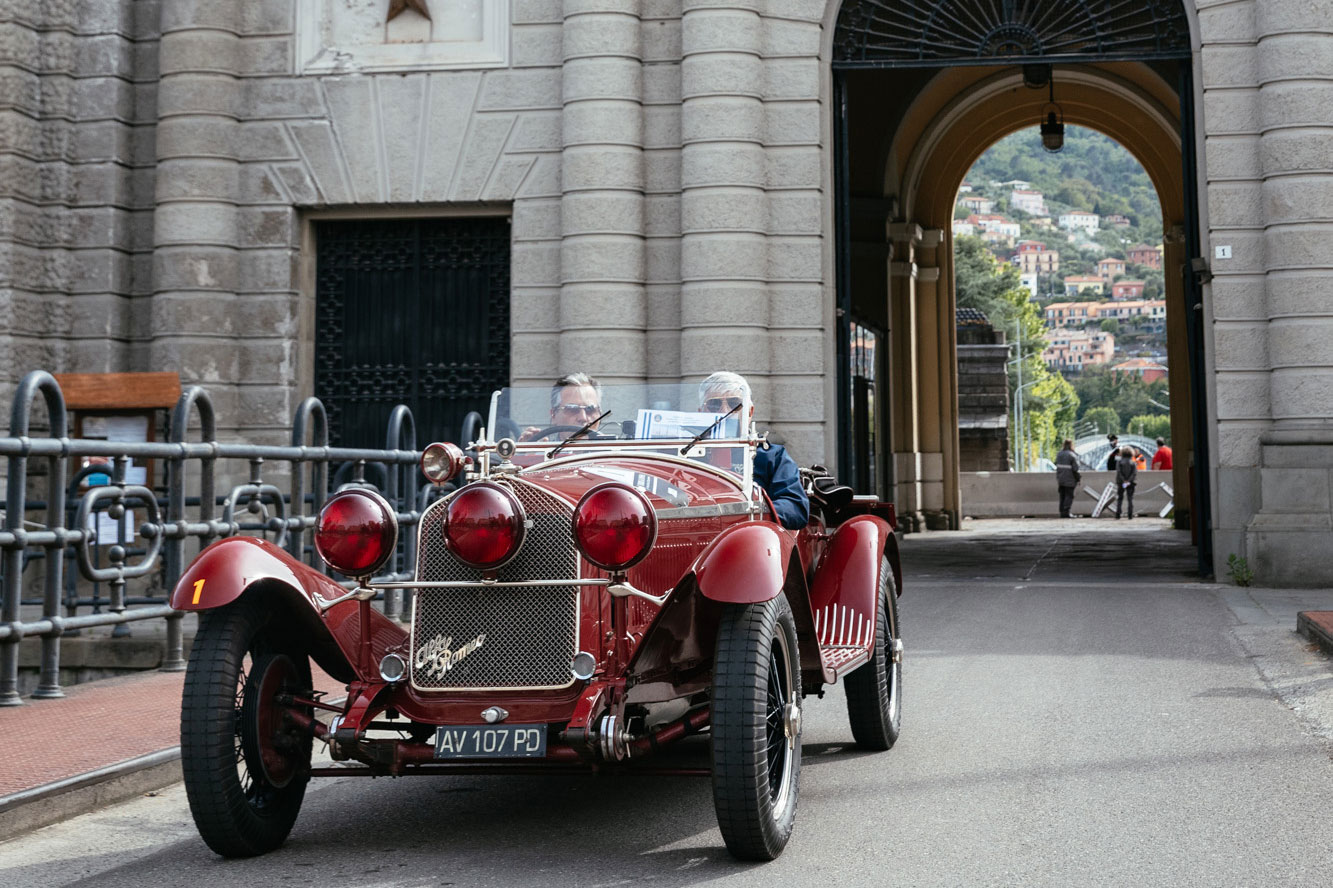 The military Arsenal of La Spezia

The operations undertaken at the arsenal at La Spezia went through various changes as a result of wars and then new developments in technology. The arsenal focused primarily on building ships for the Italian navy, in addition to machinery, arms, buoyancy pods and battle systems.

It has continued to adapt to changes in demand and the demise of shipbuilding led to the current phase of the arsenal’s history. 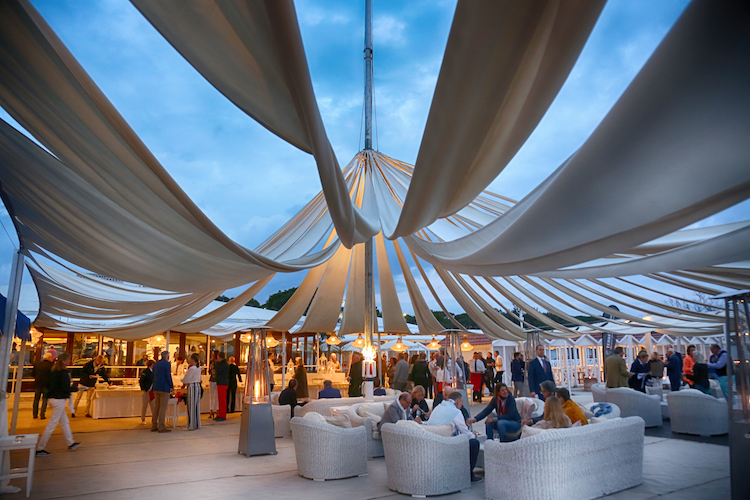 Forte dei Marmi is one of the most famous and exclusive seaside resorts in the world. 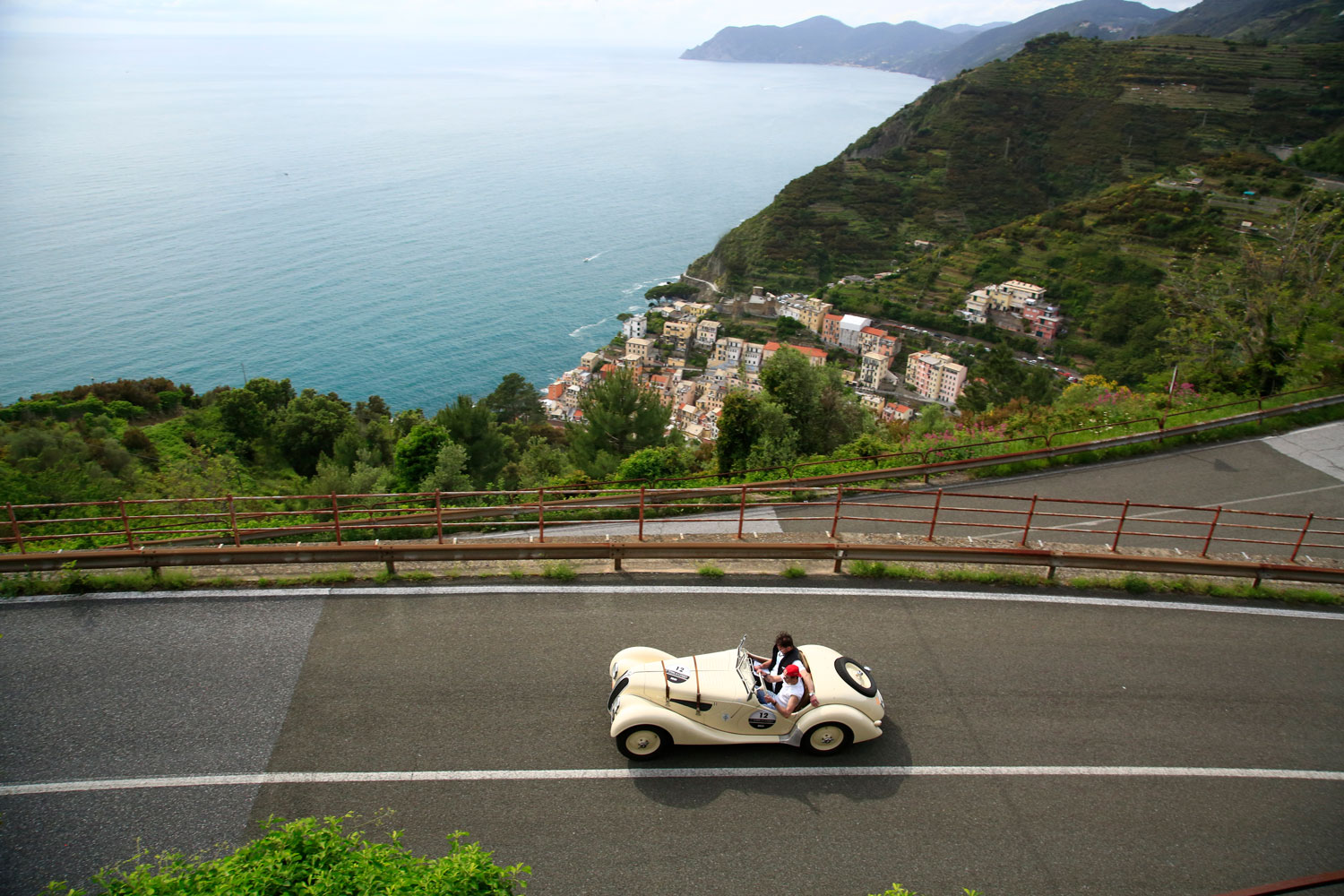 The Cinque Terre is one of the most beautiful natural Mediterranean areas in Liguria. There are five ancient seaside villages overlooking the sea: Monterosso, Vernazza, Corniglia, Manarola and Riomaggiore.

These are localities known worldwide for their rare beauty and distinctiveness. Located on the Ligurian coast between La Spezia and Genoa, they boast a sea with crystal-clear waters, beaches and rugged coastline of great charm.

The Cinque Terre were included on UNESCO’s World Heritage List as a “cultural landscape” in 1997. 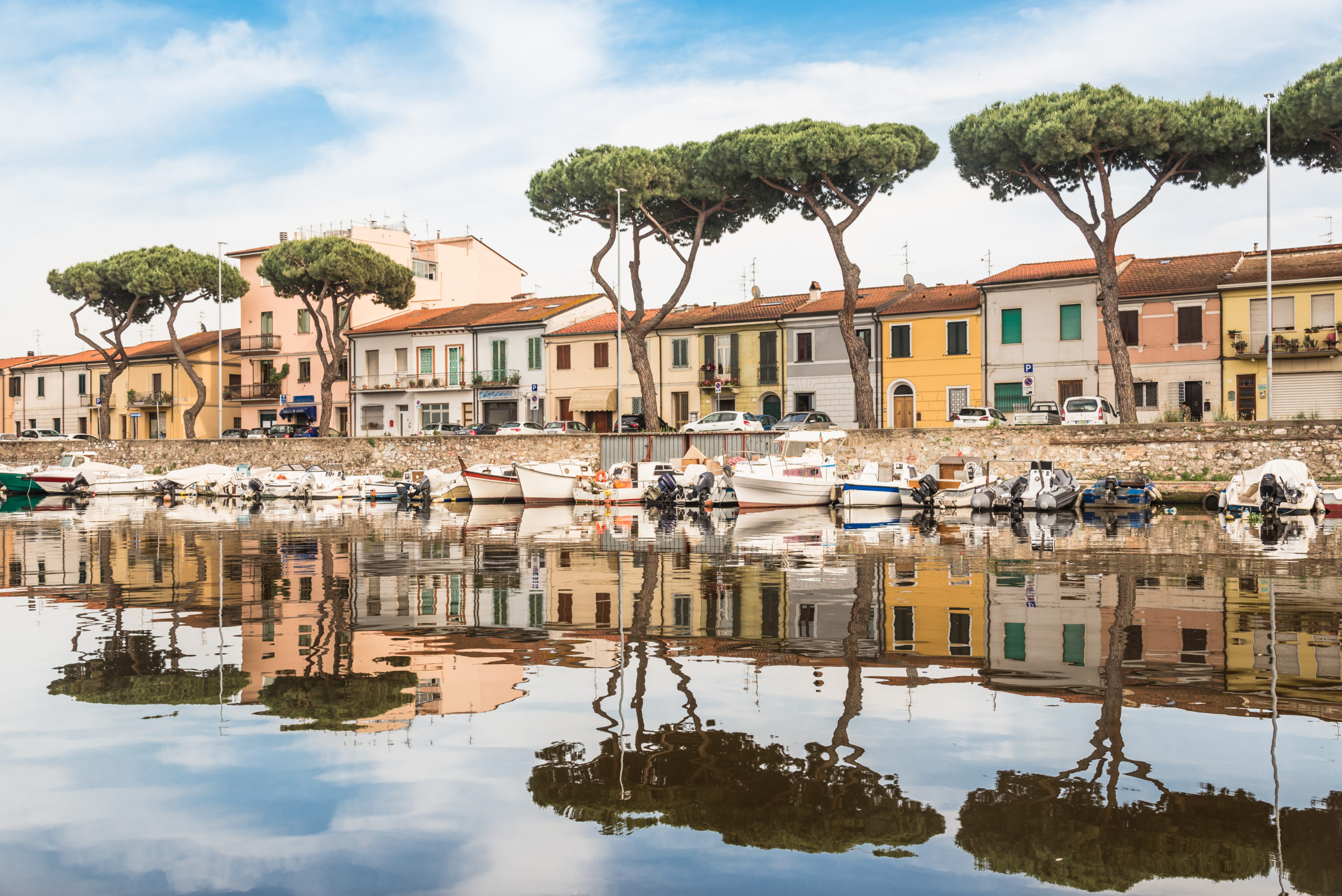 Born as a sea gateway to facilitate trade in the city of Lucca, Viareggio is the most important city in Versilia and owes its name to the Via Regia, the road which in the Middle Ages went from the City of the Walls to the sea.

The evolution of Viareggio, from a simple port to a city, was not rapid. However, the city’s vocation as a tourist destination was immediately clear: Viareggio immediately became a fashionable resort, so much so that in 1828 the first bathing establishment was inaugurated.

The city is also known for its Art Nouveau architecture, but what made it famous all over the world is the Carnival. Every year since 1873, allegorical papier-mâché floats have paraded in the city center, with shows that attract tourists from all over the world. 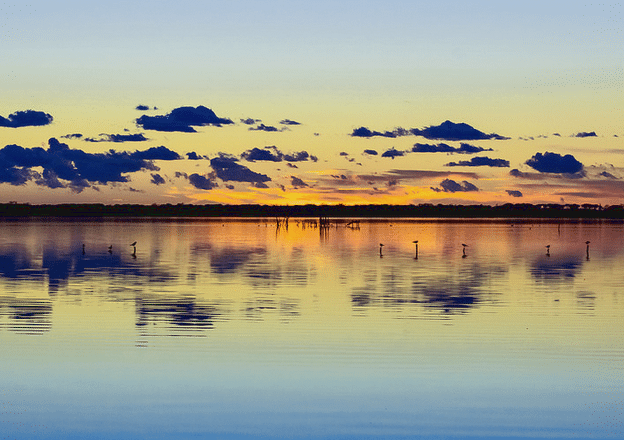 The Lake of Massaciuccoli

Already known by the Romans as the lake of the Papirian Pits, the Lake of Massaciuccoli is famous for being the favoured hunting ground of Luccan composer Giacomo Puccini.

Today, the lake lost its former brackish lagoon look and is considered a typical lake-pond, due to its depth and salinity. 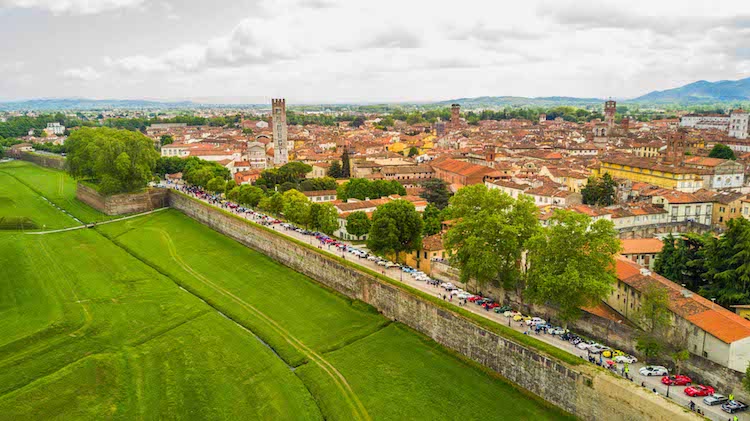 The birthplace of great composers such as Giacomo Puccini and Luigi Boccherin, Lucca is one of the few cities of the world that kept intact its fortified walls, 4.450 kilometres long.

The historical city centre is well preserved, and has numerous medieval churches, towers, bell towers, Renaissance palaces and monuments, all of which are in complete harmony with newer structures. All the cars participating in the Terre di Canossa will drive on the ancient walls of Lucca. 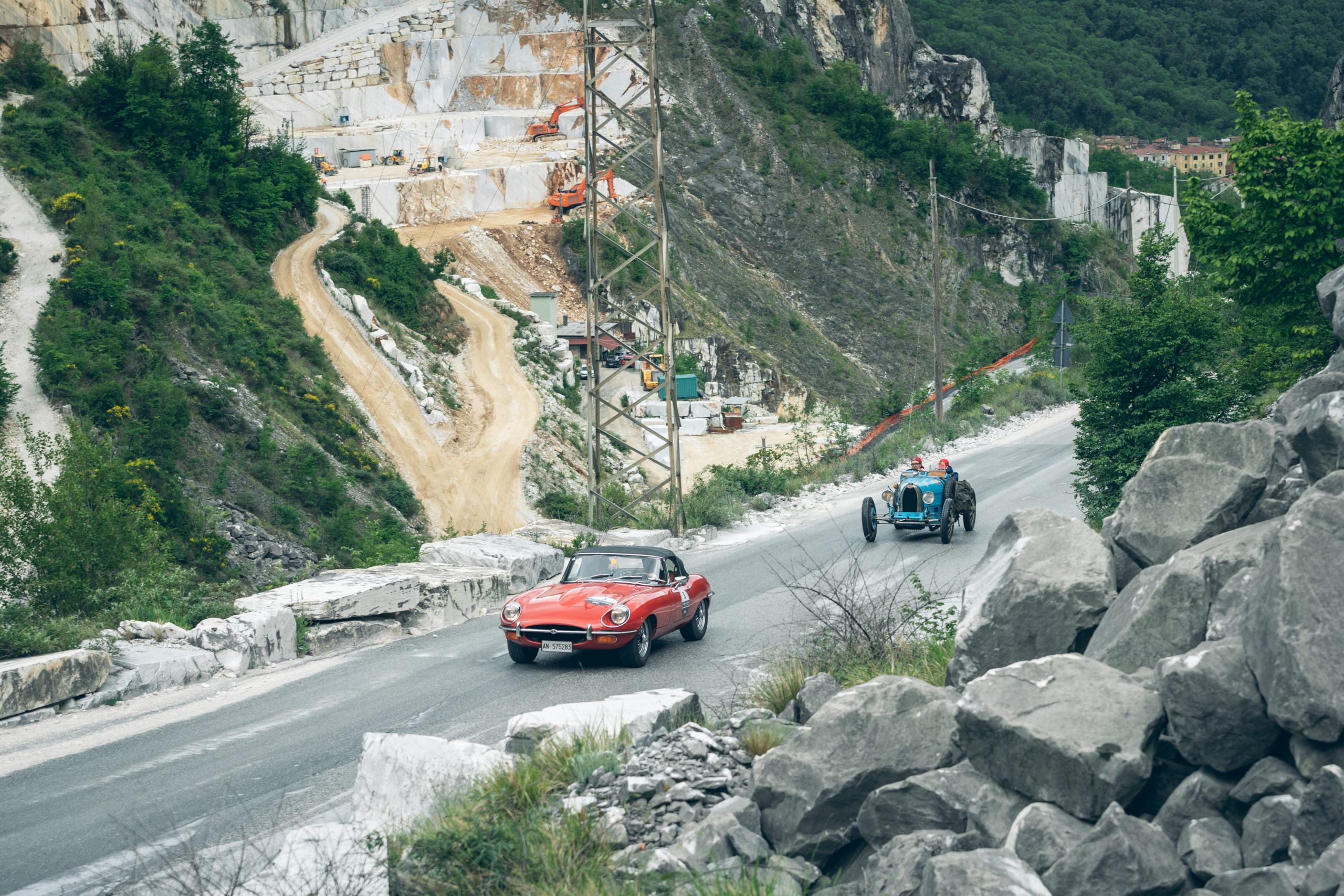 The Strada dei Marmi is an impressive engineering work that extends from the provinces of Lucca and Massa-Carrara up to the Versilia coast. Tunnels and viaducts follow one another for over five and a half kilometres, in a suggestive landscape made up of vertiginous, extremely white and shiny walls.

This fascinating itinerary still retains numerous and evident material signs linked to the mining, processing and marketing of the precious mineral resource. 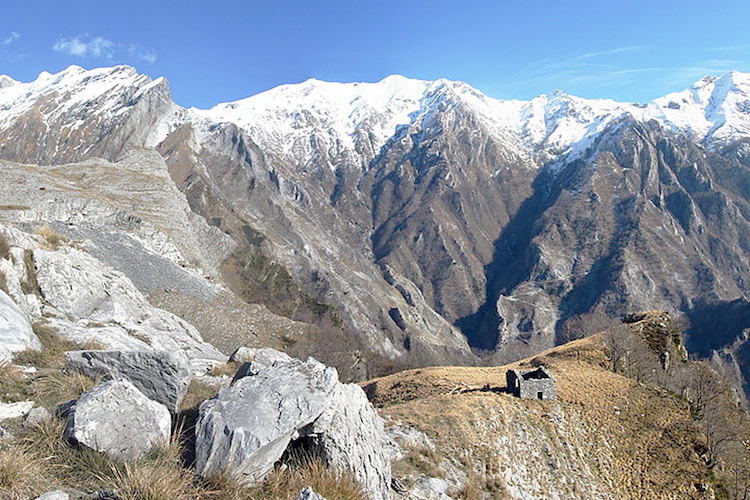 The Apuan Alps, known since Roman times for their bone-white marble, are the wonderful background of Carrara, Forte dei Marmi and the whole Versilia. 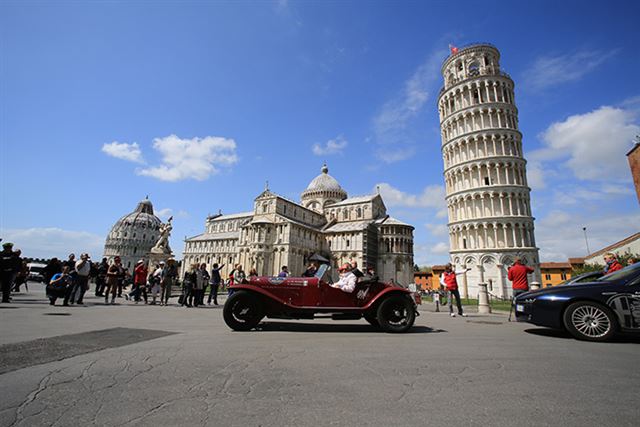 Pisa stands on the banks of the river Arno. Its treasured buildings bear the legacy of its glorious past as a Maritime Republic. Campo dei Miracoli – a UNESCO World Heritage site – is an invaluable landmark with the most famous icons of this city: the Cathedral and the Baptistery, the Monumental Cemetery and the Bell Tower – better known as the Leaning Tower of Pisa.

The old city centre has Renaissance buildings and churches, and wonderful Piazza dei Cavalieri is an impressive spectacle encircled by its 16th century palaces. 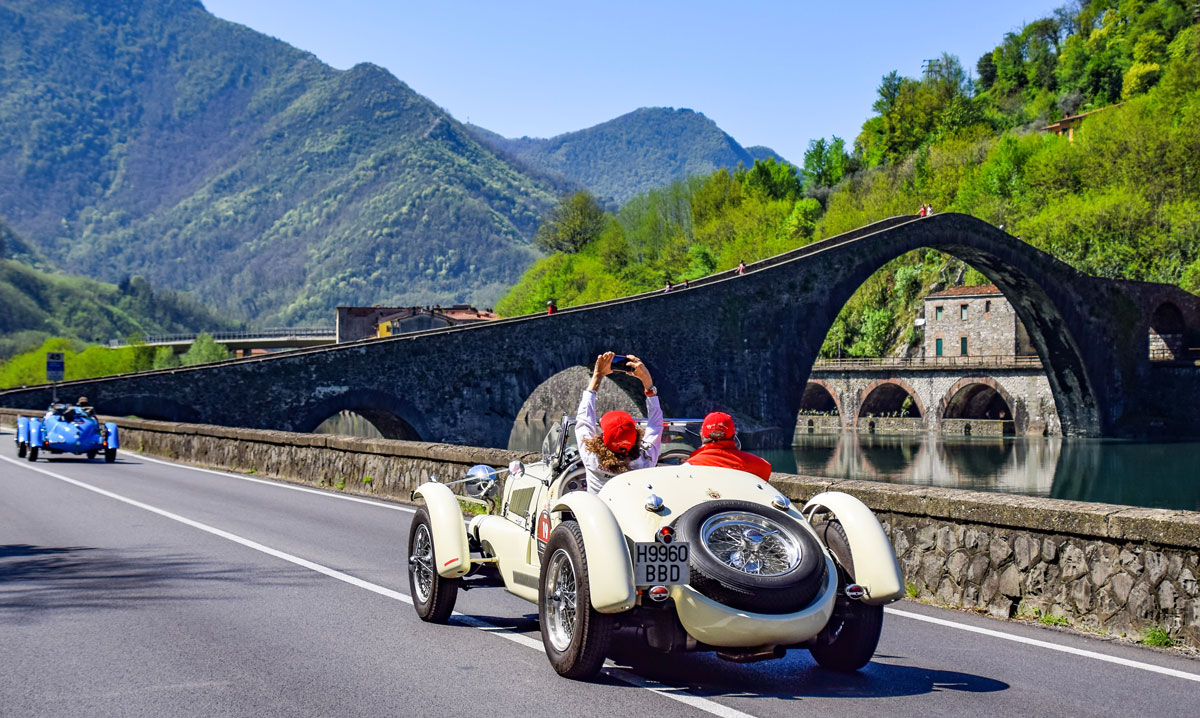 The region enclosed between the Apuane Alps and the Tuscan-Emilian Apennines, called Garfagnana, offers a wide range of landscapes, like the inaccessible and uncontaminated mountains, rocky on the Alps and grassy and gentler on the Apennines, which become beautiful hills at lower heights.

The abundance of water characterizes both the climate and the environment of this area, making it green and lush, so much so that the Garfagnana is called the green island of Tuscany. 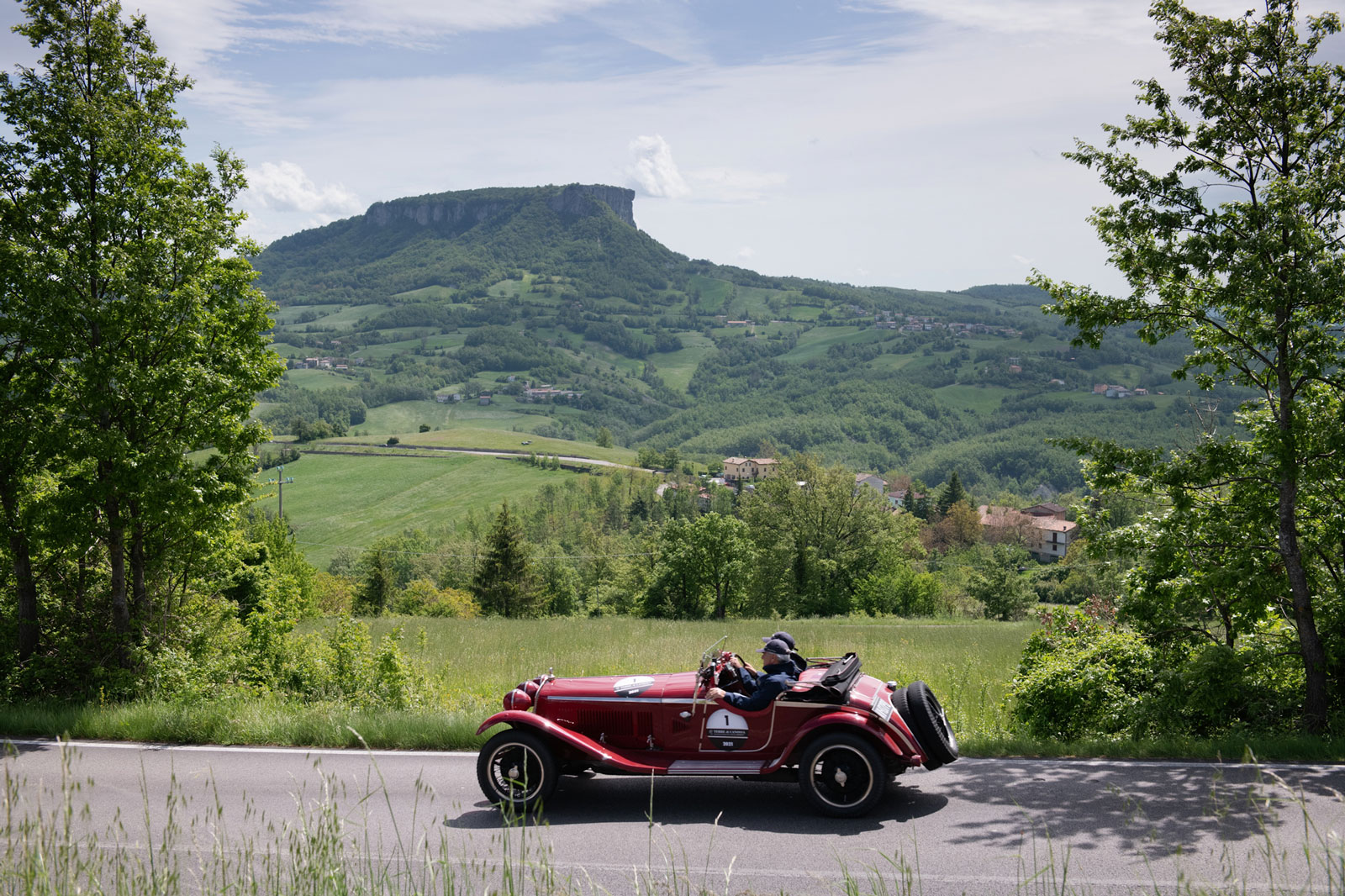 Better known as the “Parco del Gigante” (Park of the Giant) it is noted for its luxuriant vegetation. You can also find castles, villages and mediaeval towers, archaeological sites, and burial grounds, the hot springs of Quara, important country houses and residences.

Between the plains and the Tuscan and Ligurian sea coast, the Apennines rise in a long line of more than 2000 metres and link Europe with the Mediterranean. 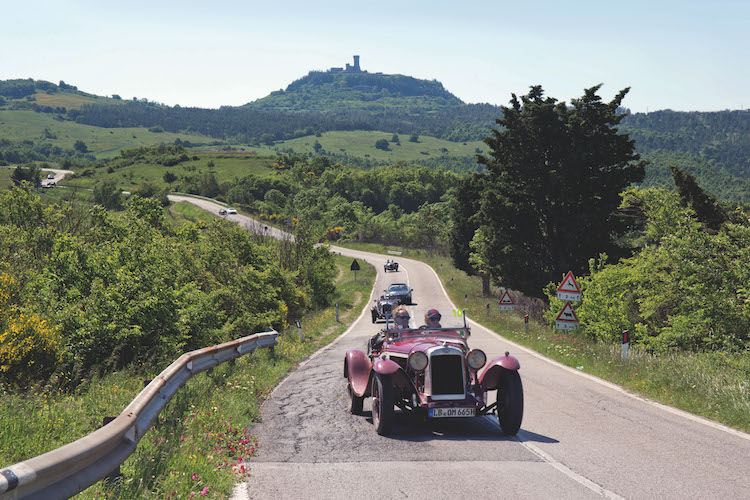 The castles of Matilde di Canossa

The imposing defence structures the teams will encounter as they cross the Apennines allowed Matilde di Canossa to counter the frequent attacks of Emperor Henry the 4th, and became a symbol of her authority when she became Queen of Italy. 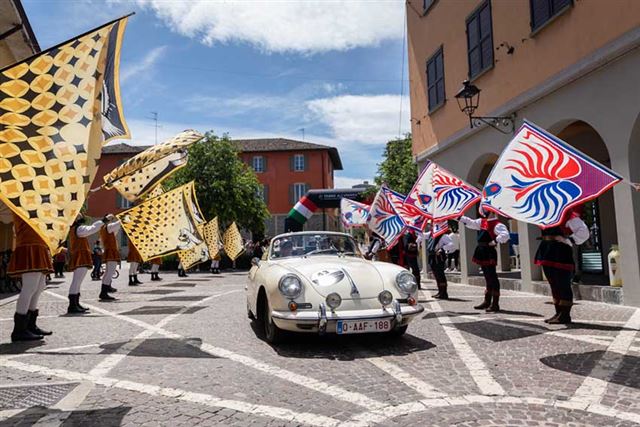 On the first range of the Reggiano Apennines, on four adjoining identical hills, stood other fortified settlements dating back to the 10th century.

These were the castles of Montevecchio, Bianello, Montelucio and Montezane, notable structures which held particular strategic importance.

Among these, only Bianello is still standing. All that remains of the others are a few fragmented ruins.