The video of Terre di Canossa 2021 is online! 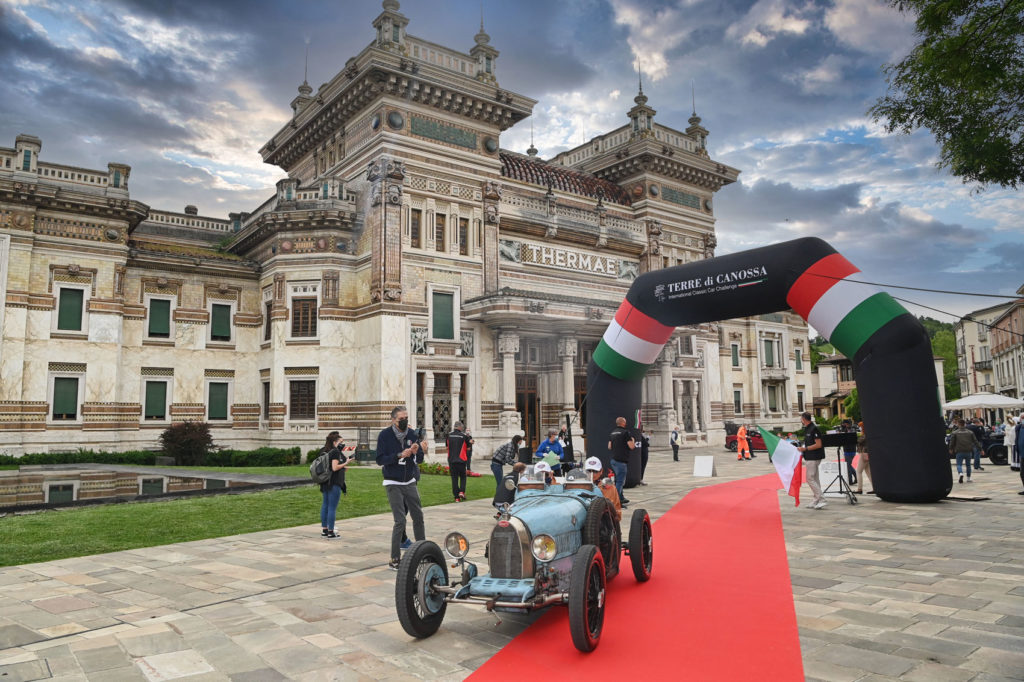 Terre di Canossa 2021: the XI edition comes to a close 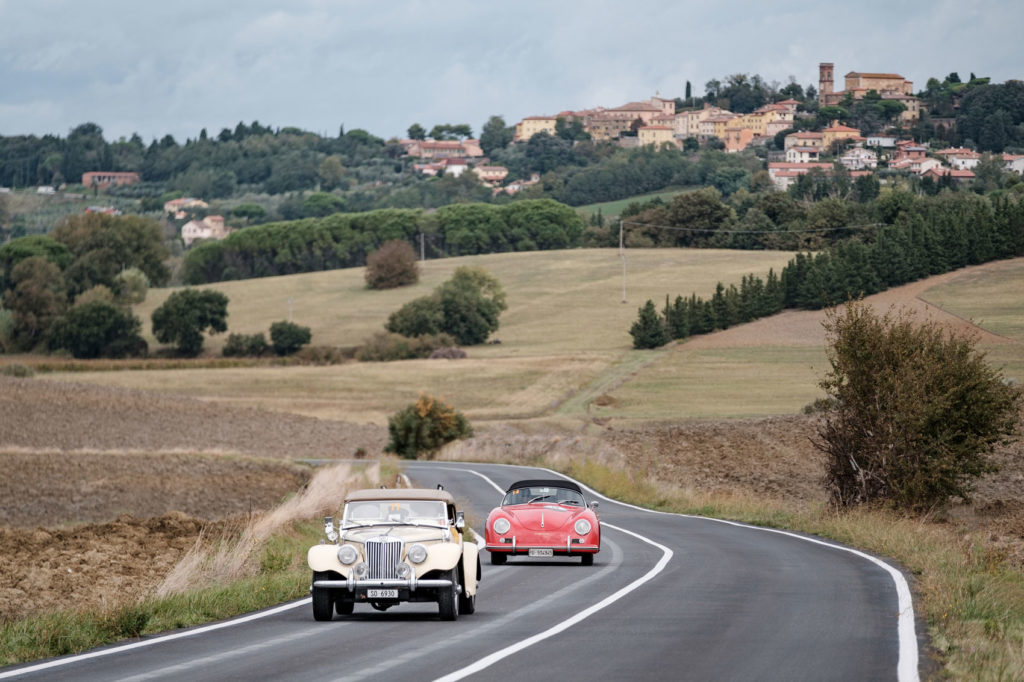 Participants, along a route of 650 km, competed in 63 time trials, 6 special stages and won 2 Special Trophies 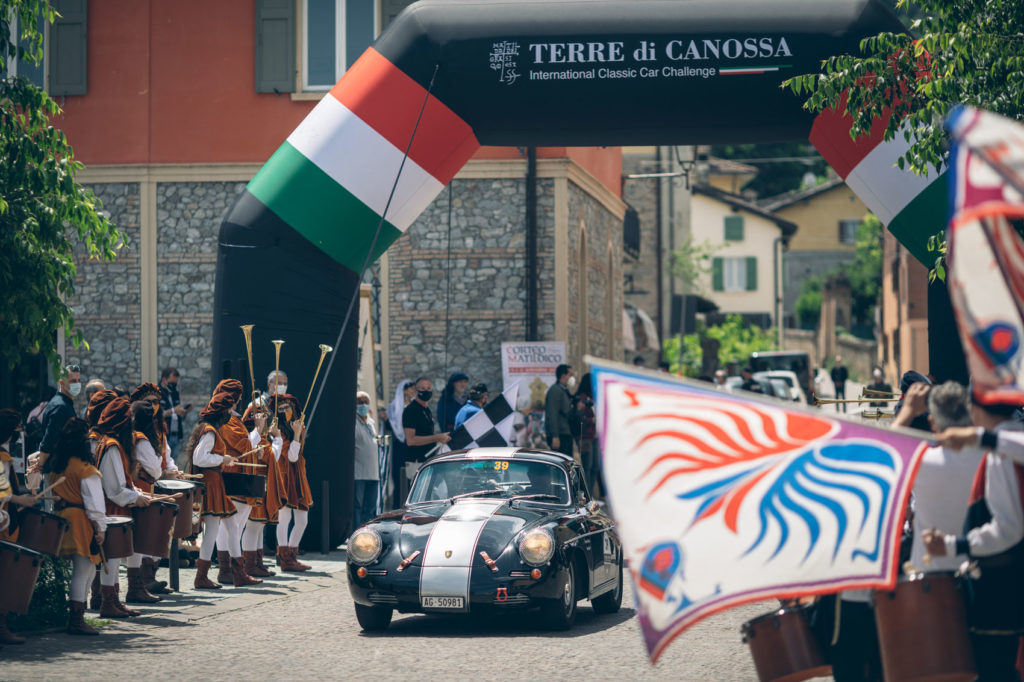 The third leg of Terre di Canossa started out in Forte dei Marmi and reached Quattro Castella, heart of the lands that once were part of the territories belonging to the Great Countess Matilde di Canossa. After passing the Cerreto Pass, with its demanding bends and trials, the crews arrived in front of Casa Canossa, […]